Why Do Some Shippers Receive Better Prices from Carriers? 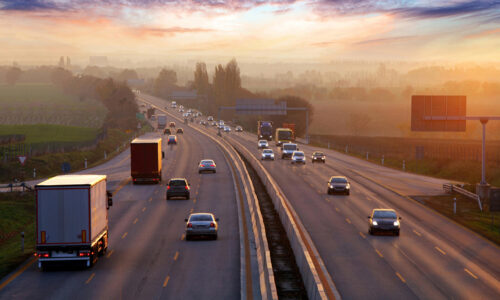 How to Manage Transportation in any Environment